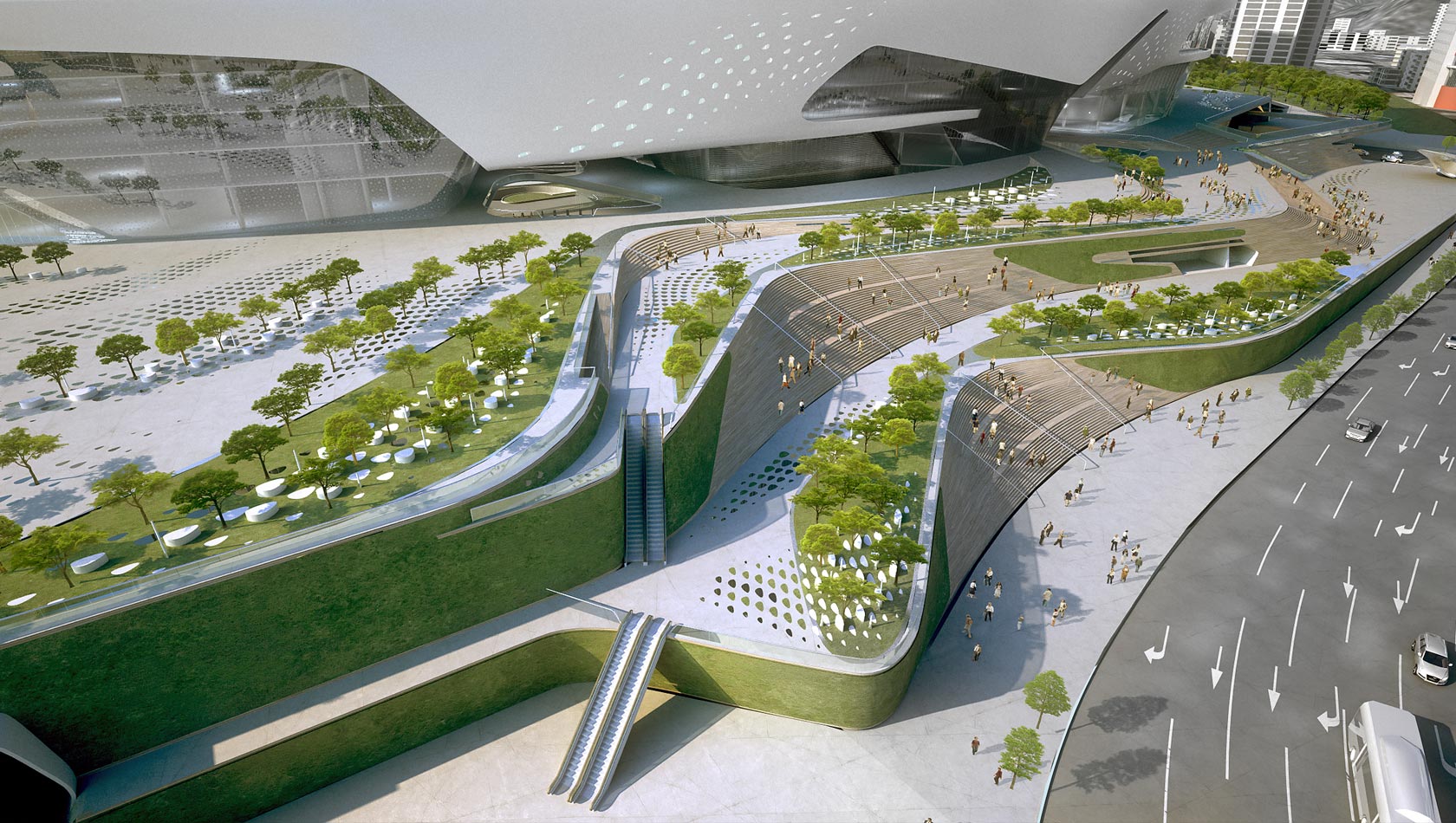 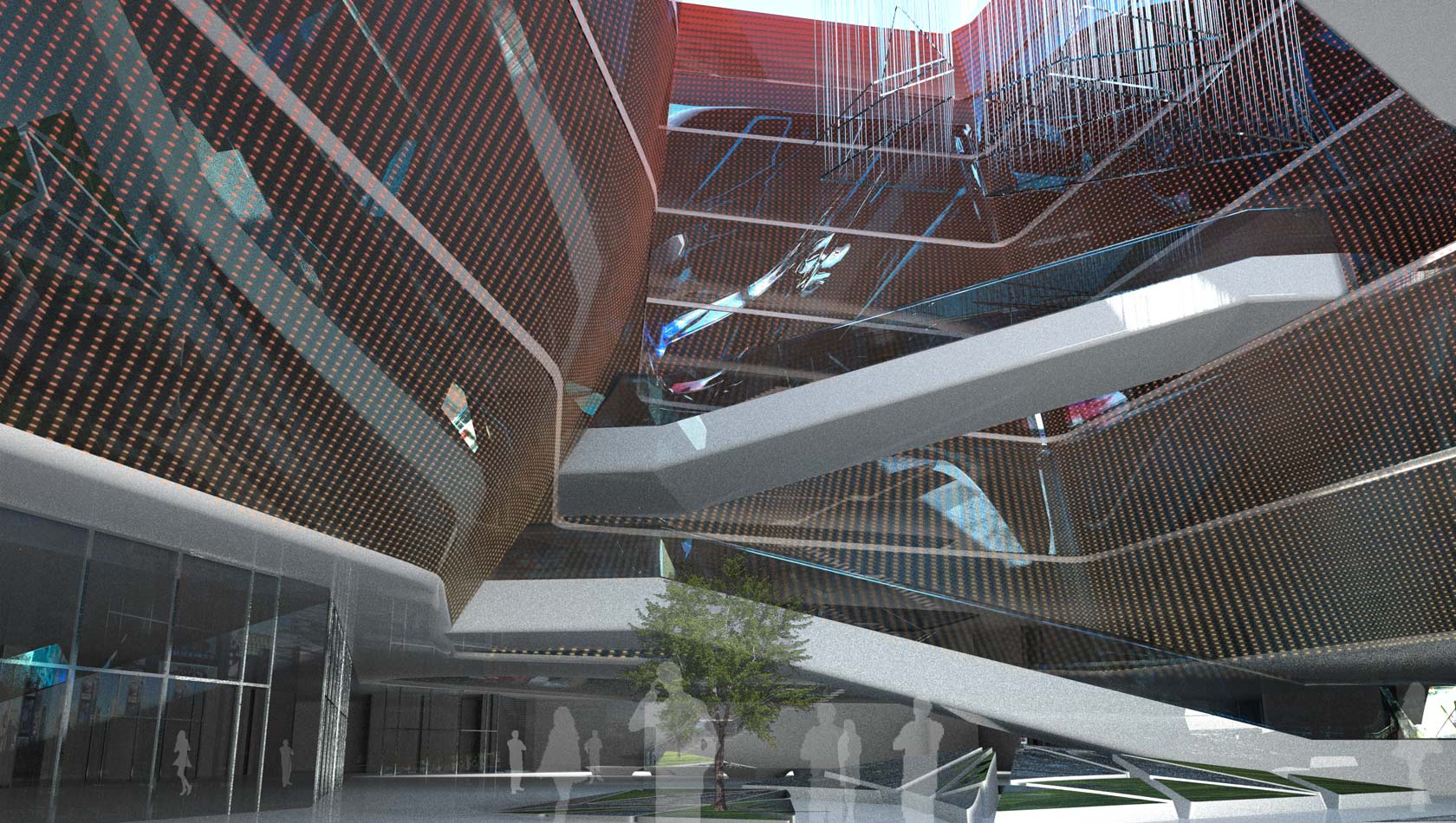 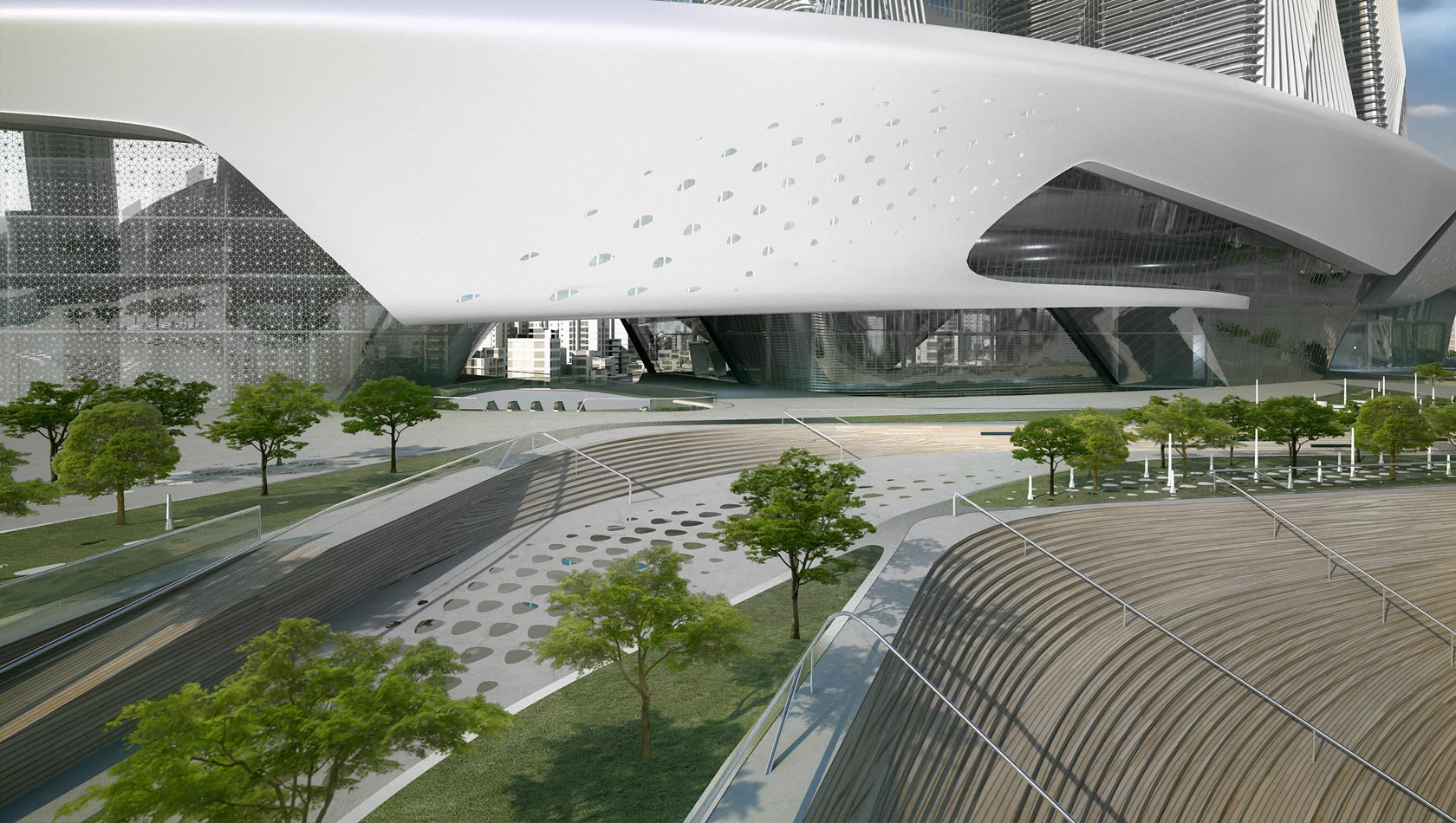 The city of Seoul launched an international invited competition to redevelop Seoul central station with an additional 290.000 m2 of mixed used development integrating train and metro infrastructures with a large convention center, an exhibition center, an opera, retail and four high rise buildings comprising a hotel, an office complex, a five star hotel as well as an officetel building. Our proposal was to cover the rail tracks with a platform connecting the east and west parts of the city that had been separated for decades following the construction of the rail tracks. This thick ground platform is composed of multiple layers including underground parking, a drop off area for the convention center and covered with a metropolitan park that will perform as a large public space and a distribution platform for the whole development. Located in one of Seoul’s most important gateways, the project aims to create a vibrant synergy between transport infrastructure and the city to reintroduce an intense and 24/7 social and economic activity. 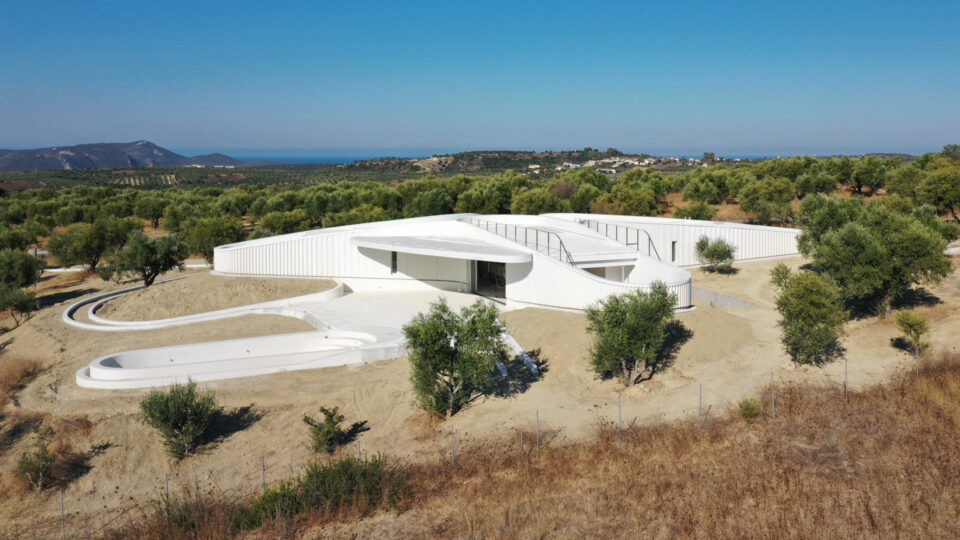 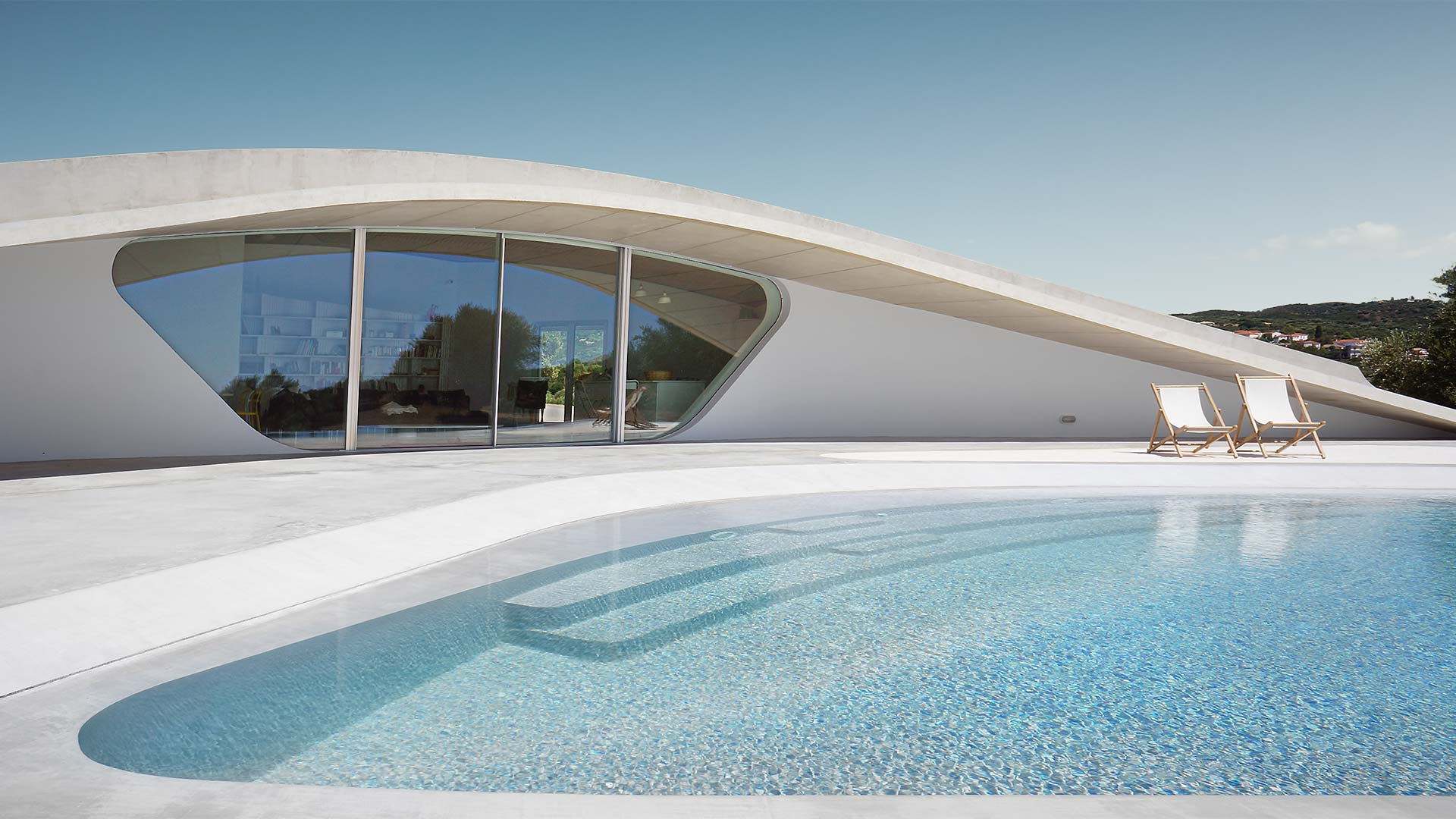 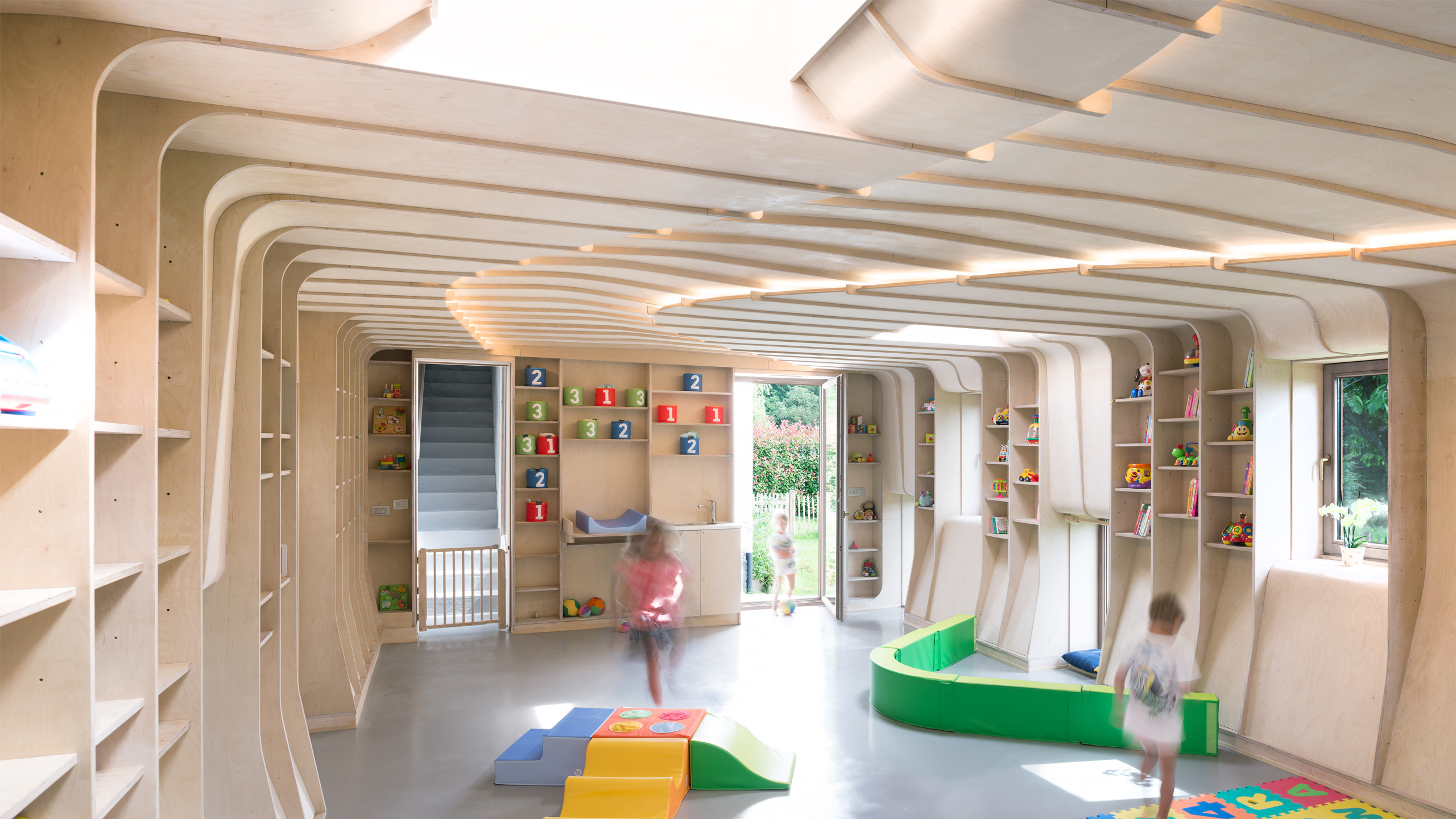 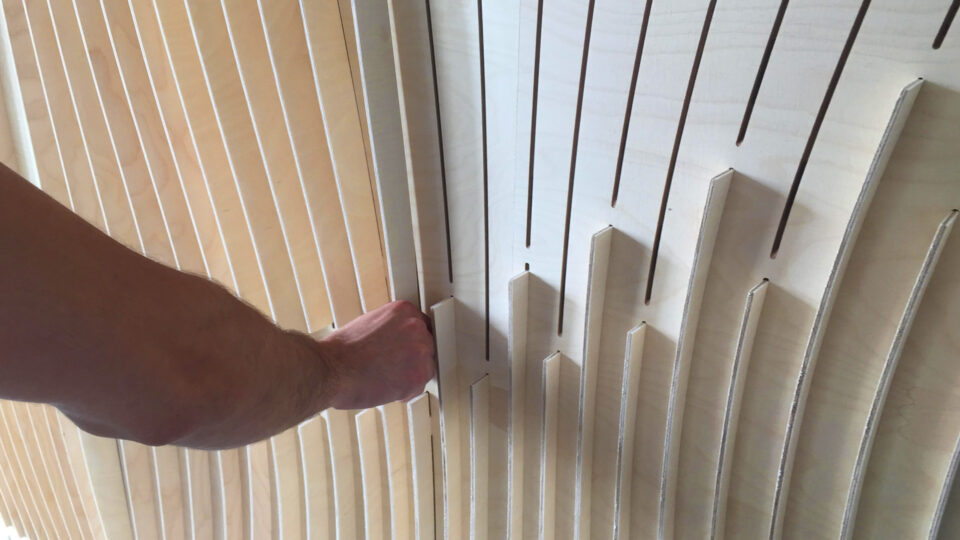 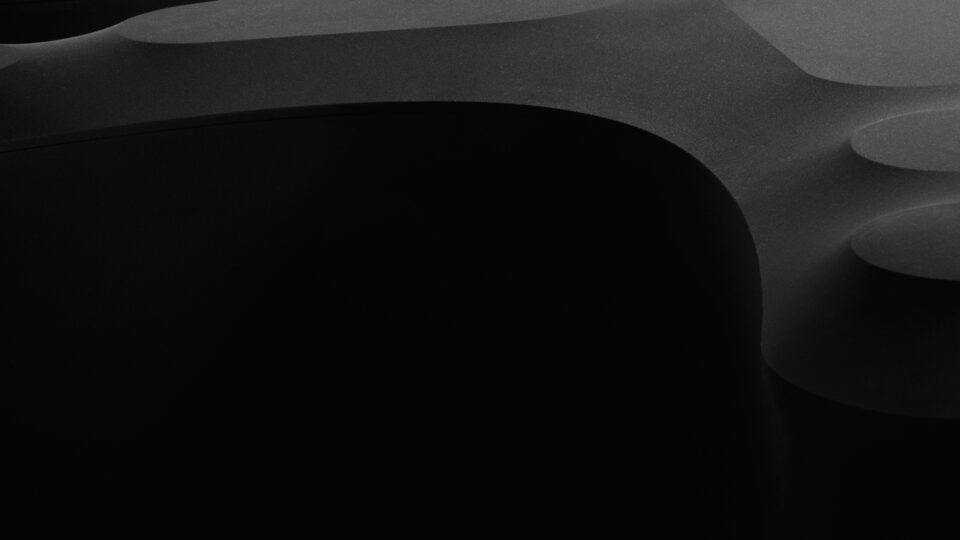 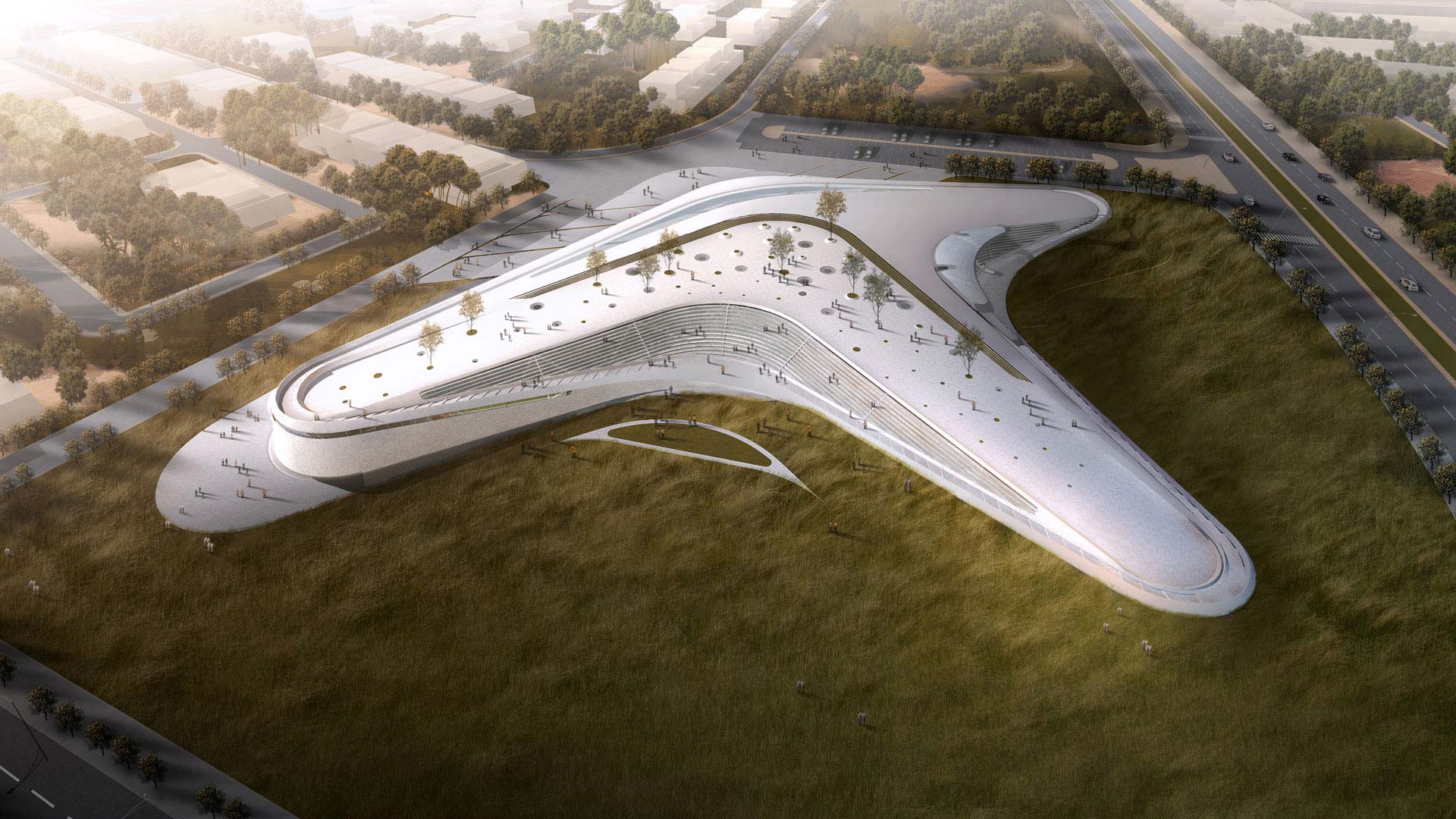 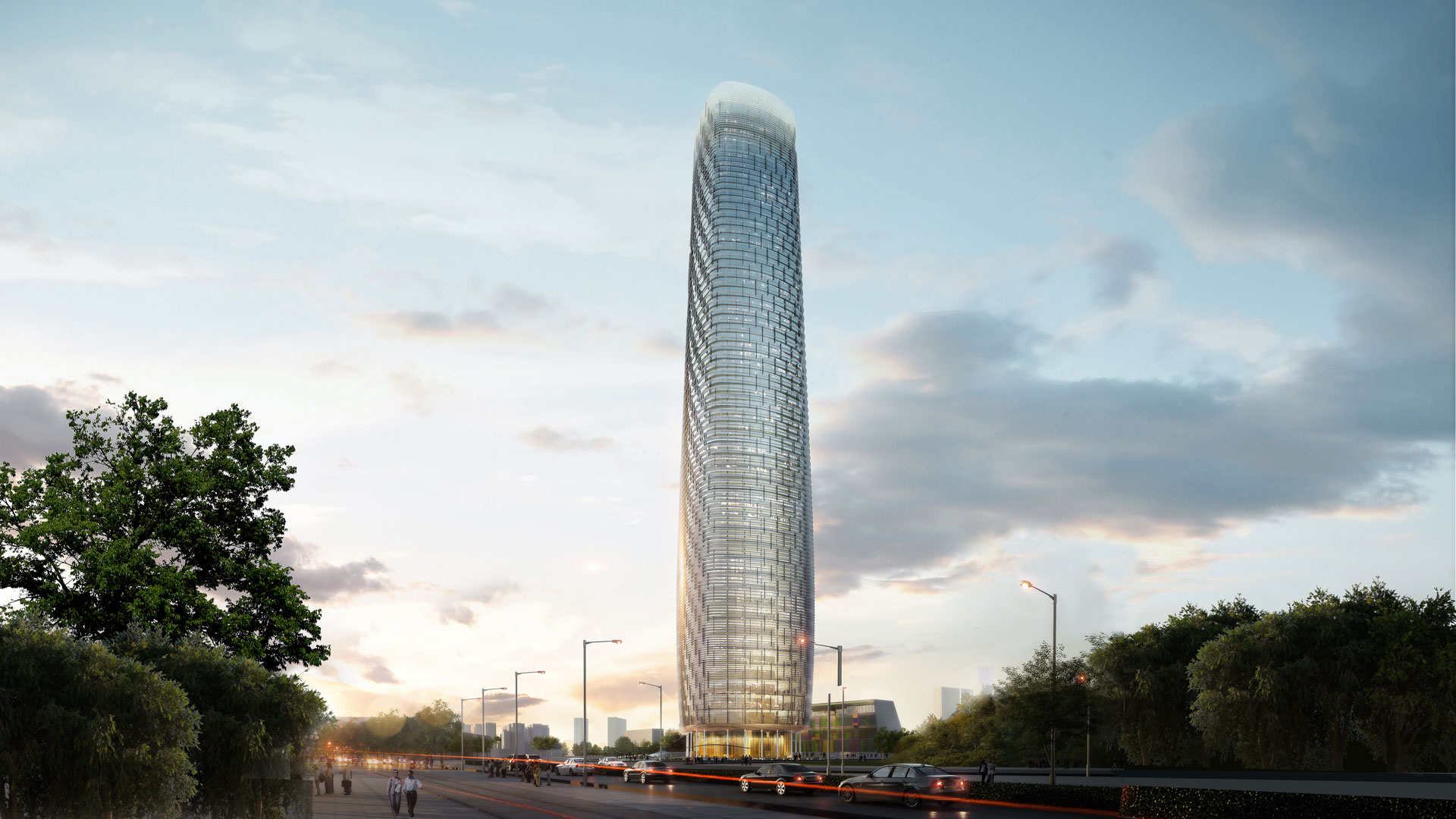 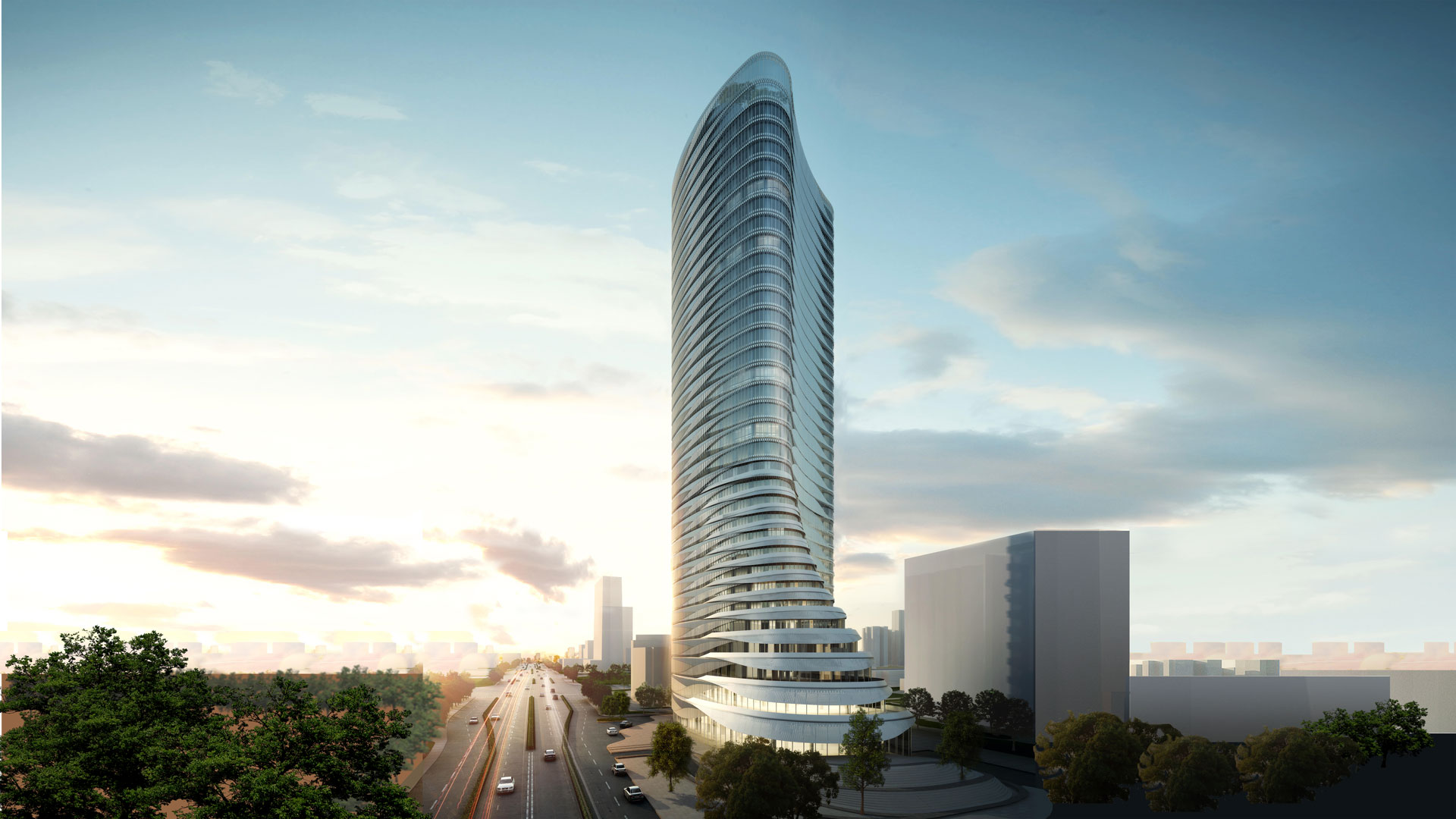