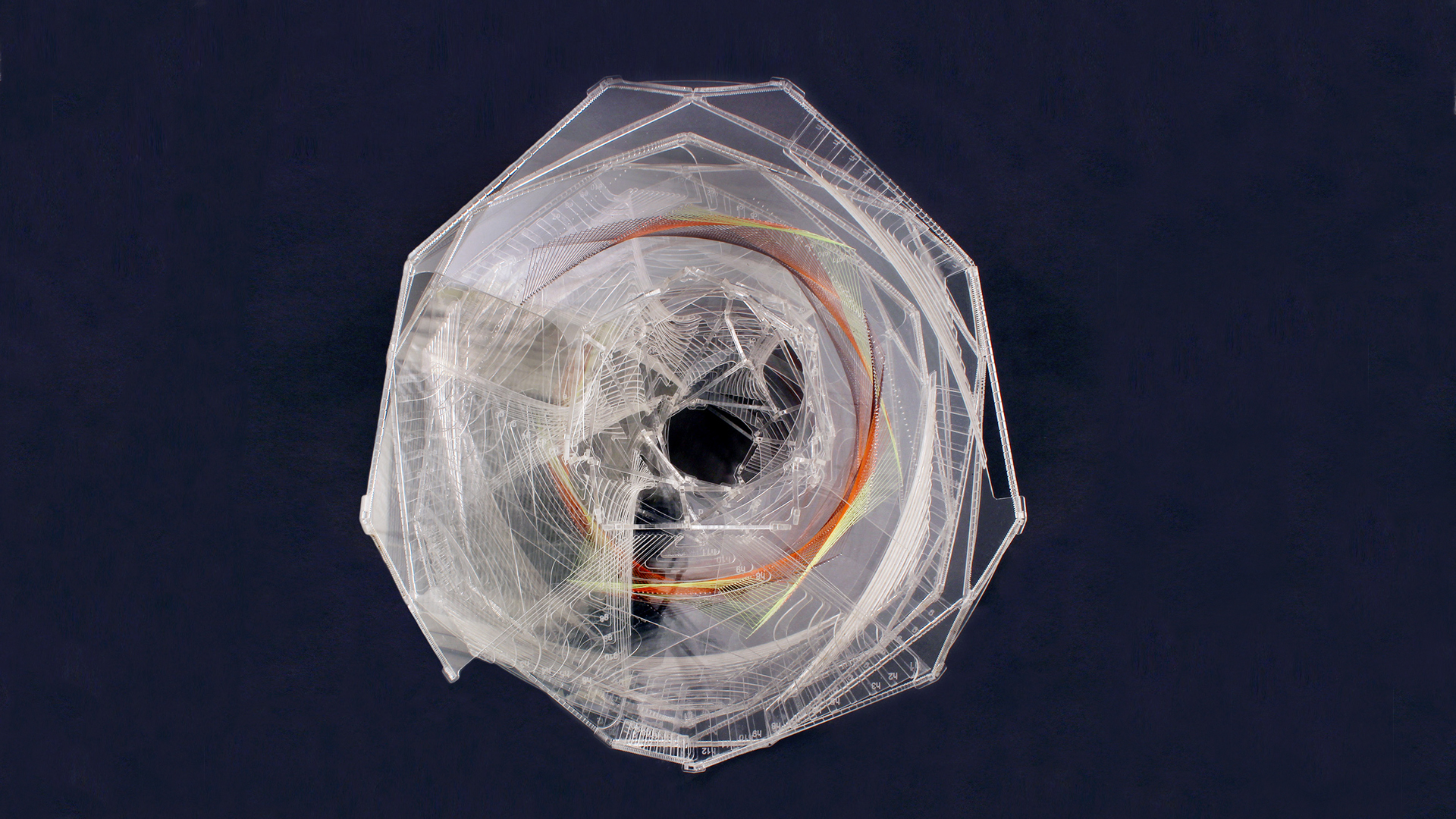 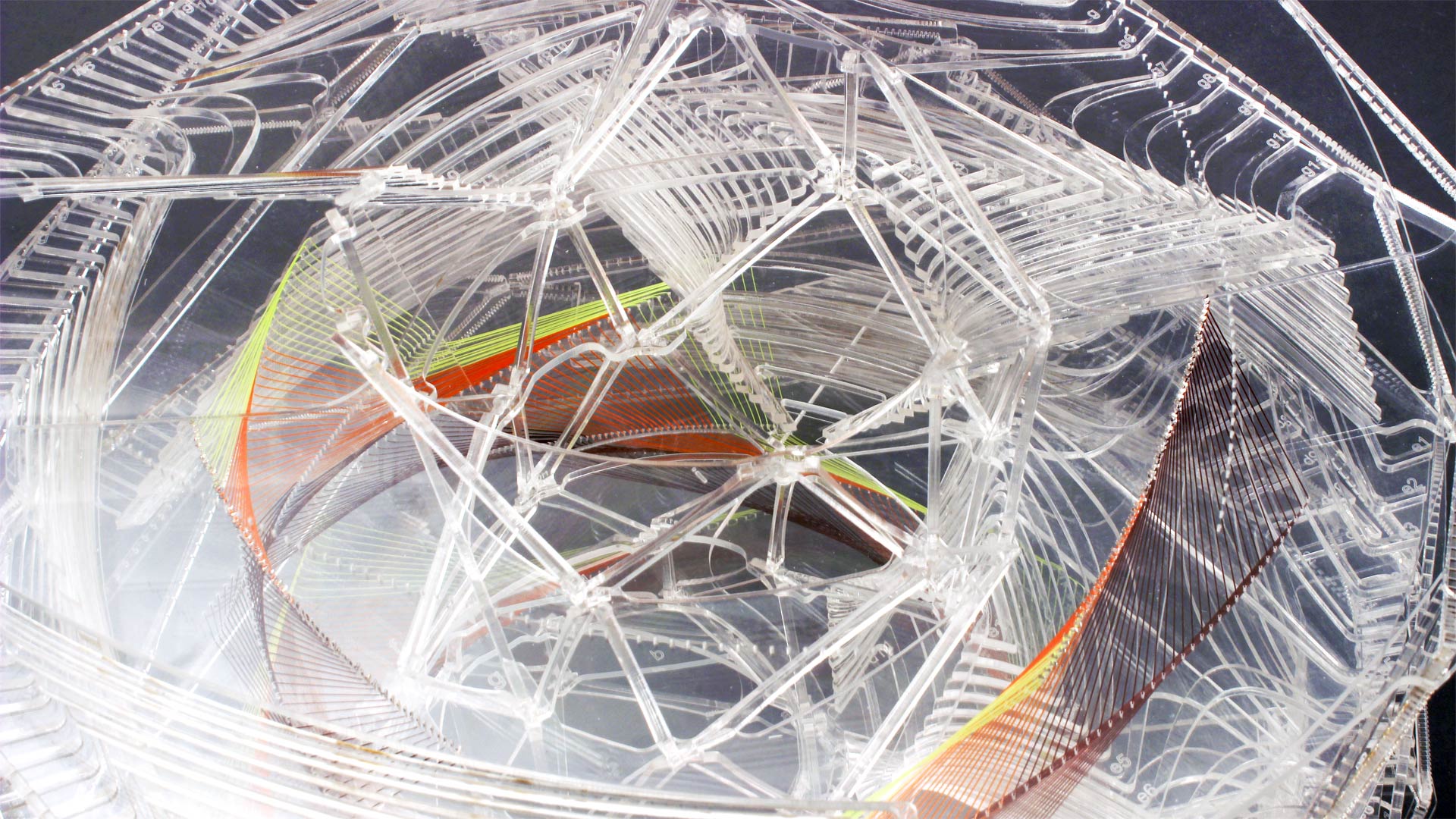 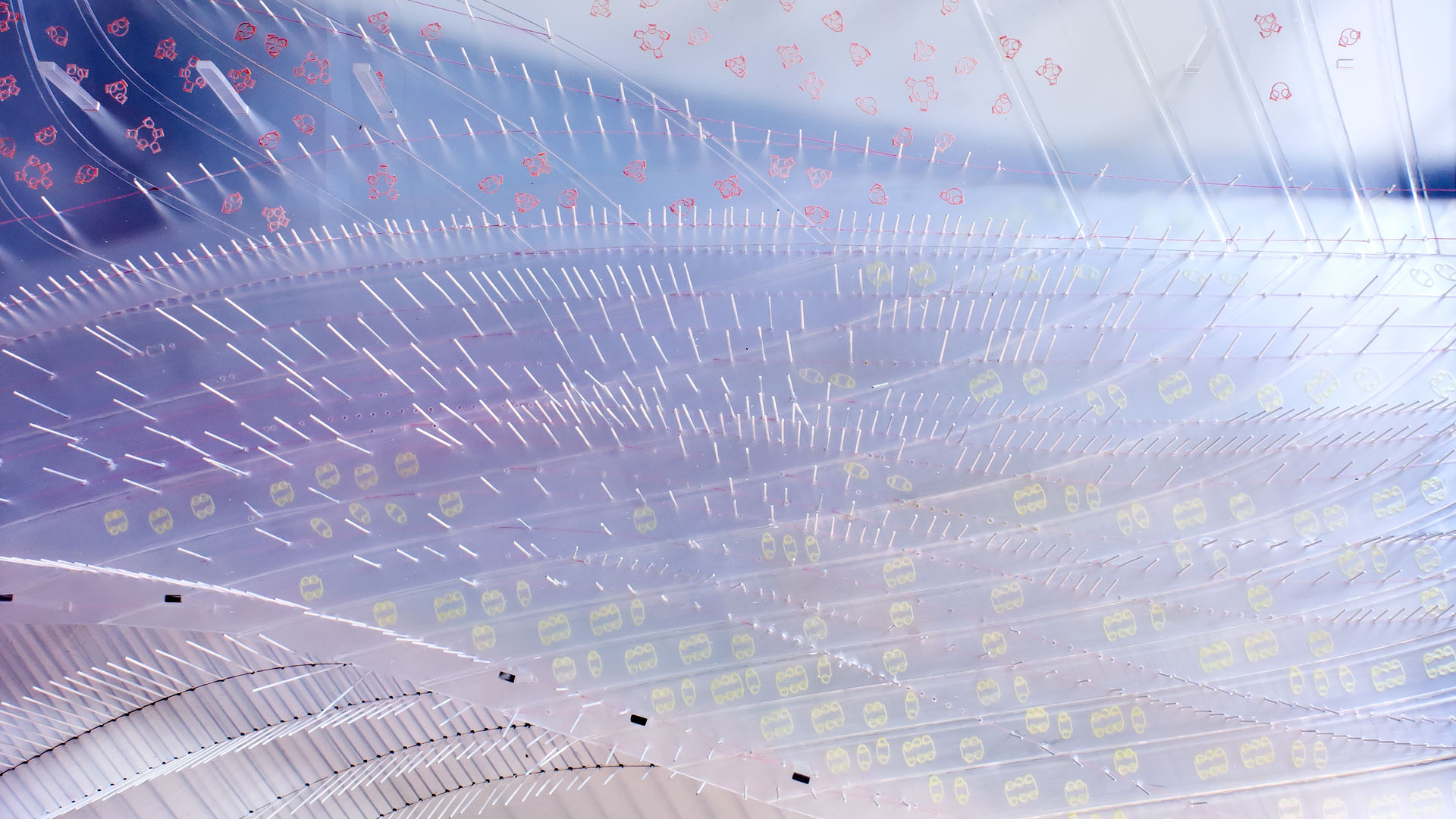 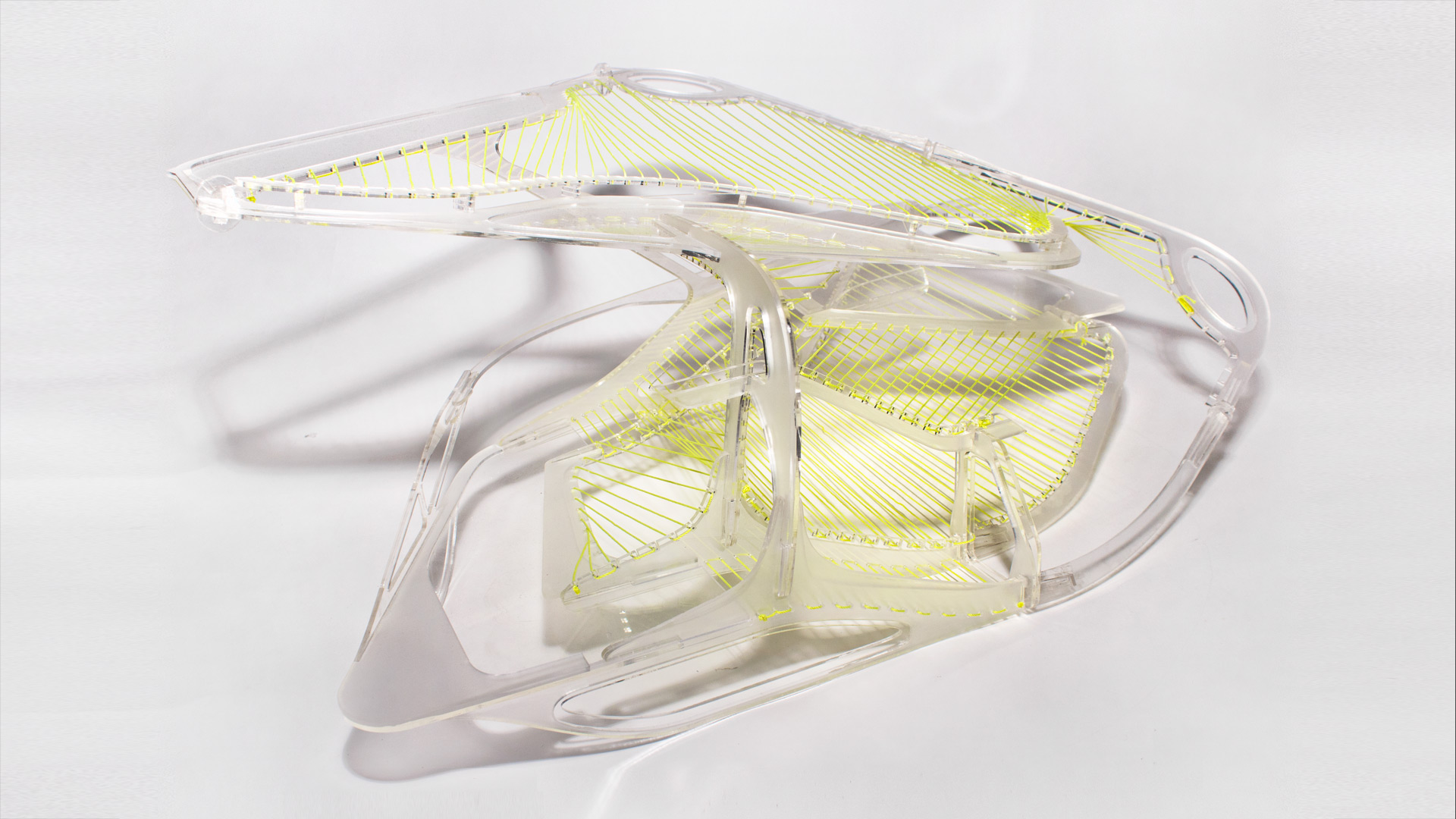 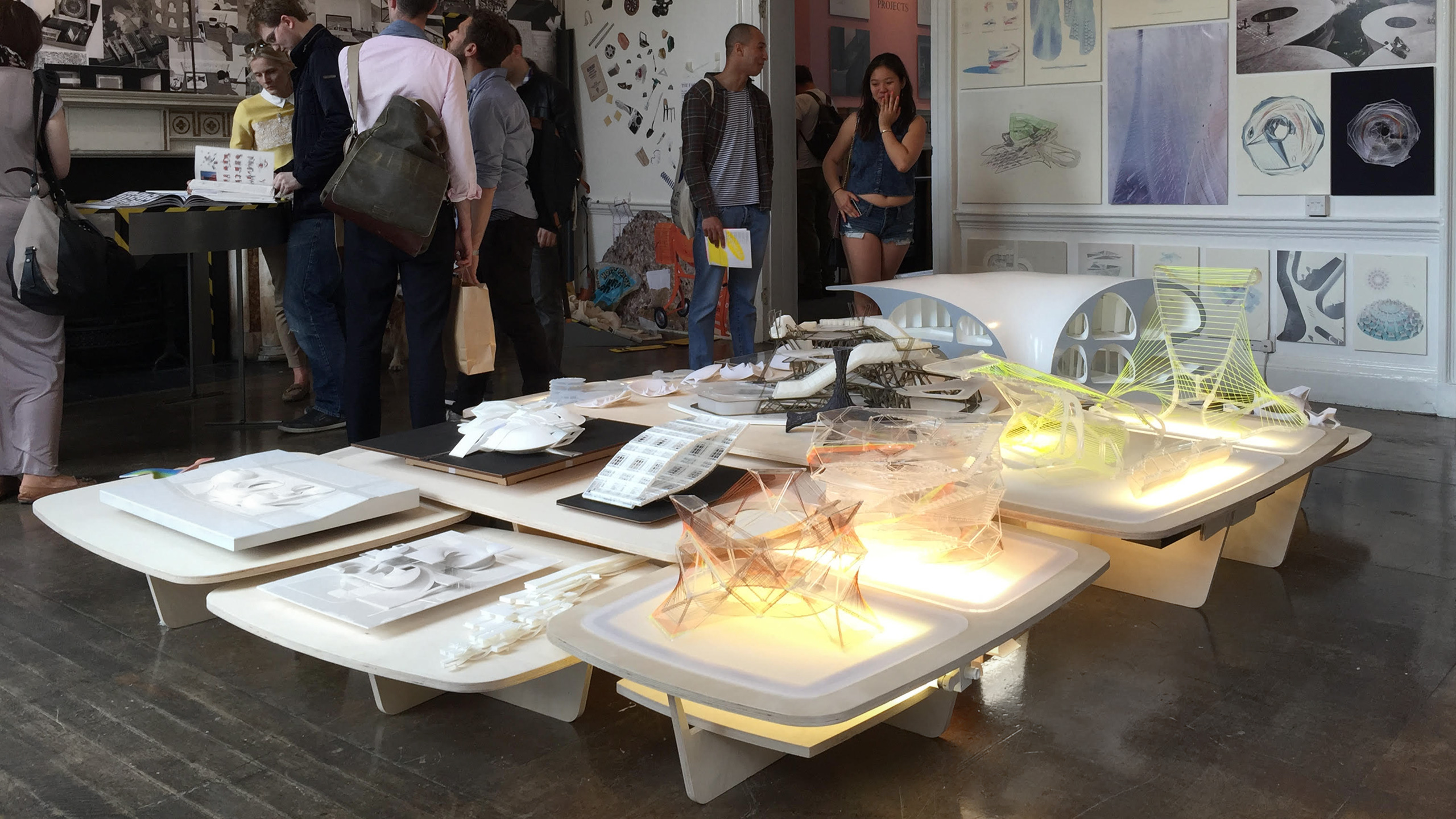 In the past decade, the rapid expansion of transportation and information networks have produced profound territorial transformations as well as radical mutations in the way we exchange knowledge and occupy space. A counter-effect of these technological changes is the contraction and devaluation of the physical public realm and the homogenization of culture and our built environment. This year’s edition of latent territories operated within this critical condition and continued its investigations into the socio-political role of infrastructural and architectural form in defining new modes for coexistence in the contemporary city.

This year we focussed our work on rethinking the organisation and experience of spaces for knowledge exchange in the age of digital content beyond institutional and professional frameworks. We observed widespread building obsolescence as well as greater informal use of space in the practices of learning and working. We started the year by investigating form integration of multiple design objectives through a series of tectonic investigations. We prioritised the performative and behavioural attributes of form for their capacity to materialise relational spaces and re-position the body in society through action and the triggering of senses. We addressed informality through a greater emphasis on ergonomics and material definition. Concurrently we investigated the socio political role of partition and vision as an element producing social organisation and control.